How Long Does A Car Last After A Jump Start? 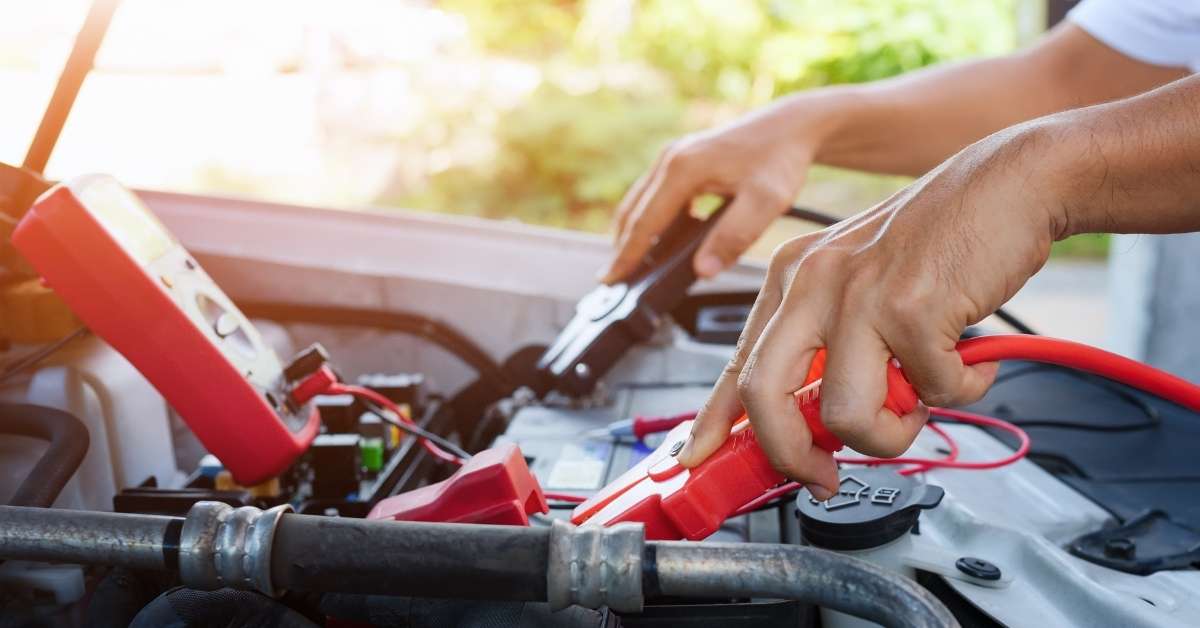 As an affiliate, we earn from qualifying purchases. We get commissions for purchases made through links in this post.

It’s a question that has puzzled drivers for years – how long does a car last after a jump start?

Even though there is no official expert consensus on this, most of them agree on one point – battery capacity reduces with time.

If the battery doesn’t charge right after a jump start, there will be no charge to assist you. As a result, that battery is considered unusable.

How Long Does A Car Last After You Jump Start Your Car?

After you’ve given your car a jump, drive it for at least 15-30 minutes to recharge the dead battery and allow the alternator to work.

Once you connect your flat battery to a power source using jumper cables, the engine runs and the alternator activates.

How Does The Alternator Work After Jump Starting?

The alternator is the device that generates alternating current (AC) from direct current (DC).

In an automotive system, the alternator uses the mechanical energy of the car to recharge the battery.

The AC current is then passed through a rectifier, which converts it to DC current. The DC current is used to charge the battery and power the electrical systems.

Why Does My Car Die After I Jump Start It?

If your car dies right after performing a jump start, there are three likely causes:

What’s The Lifespan Of A Car Battery?

The lifespan of car batteries is around 3-5 years. If you’ve connected your battery to an external battery charger using jump leads and your battery doesn’t recharge, the battery may be on its last leg. You can test this by placing a multi-meter across the terminals of the flat battery. The voltage should be close to 12 volts when the engine is running.

If your car drops below 10 volts, your battery has reached a critical level it may be time to replace it.

What’s The Lifespan Of A Vehicle Alternator?

The alternator should have a lifespan of around 100,000 miles. So if your car dies after jump starting, you can test this by taking the vehicle for a short drive. The battery voltage should increase as the engine runs.

If it doesn’t, it’s likely that you have a bad alternator, and it will need to be replaced.

What Are The Signs That My Starter Needs Replacing?

The starter consists of a solenoid that engages and disengages the battery from the rest of the electrical system. If there isn’t sufficient voltage supplied by the battery, for example, after jump starting, then it can damage or even destroy this crucial part.

If you hear a clicking sound or squeakin sounds when turning the key, this could indicate that it has failed and needs to be replaced as soon as possible!

How Can You Tell That The Vehicle Alternator Has A Problem?

You can tell there is a problem with your alternator if the alternator warning light comes on, but there are a few more telltale signs you may need to take into consideration.

Your vehicle may experience dim headlights or dashboard lights after a jump start if the battery is recharging and not supplying current fast enough to meet demand.

You should see your headlights return to normal brightness within one minute of starting the engine. If they remain dim or briefly brighten and then darken repeatedly, you may have a problem with the alternator.

If your headlights do not return to normal brightness within one minute of the car running, but they do come on when tested outside the vehicle in the dark, then your battery or charging system is not working properly.

Intermittent headlights could indicate a bad connection somewhere in the electrical system, so it’s important to determine which part of your vehicle is causing the problem before getting any further with diagnostics.

Another clue that you may have an alternator issue is if the battery light comes on soon after starting or driving your car, but then turns off after a short period of driving.

If the battery light comes on and you see your dashboard fade, but then everything returns to normal within a few seconds or minutes, chances are that the alternator cannot charge the battery.

If your car begins to run normally for several minutes or more, most likely your alternator is an issue.

However, if the battery light comes on and your car begins to slow down or you notice that all of the electrical devices in your vehicle are fading along with your headlights, then your battery may be too low for the vehicle’s system to function properly.

If this happens when you’re driving slower than 35 mph (56 km/h), you may need to pull over and stop your car.

How Many Times Can A Good Battery Jump A Defective (Dead) Battery?

You should not attempt to jump a defective battery more than three times in a week.

For each jump start, there’s a danger of harming car components except for the dead battery, which is already damaged.

After three unsuccessful jumps, you need to get a new battery installed in your car.

Is It Necessary To Replace Batteries After Jump Start?

It is not necessary to replace a battery after jumpstarting it.

However, you should replace the car battery if it’s defective or has outlasted its useful life span.

A car battery won’t need to be replaced as long you don’t have a problem with your alternator or engine.

Suppose both of these items are working correctly. In that case, there is no reason to purchase new batteries every time they jumpstart their vehicle.

If you live in hotter climates, frequently drive during short distances (less than 10 miles), use the air conditioner, or turn on the headlights more than usual, you could wear out your car battery more quickly than in other conditions.

The warranty for your car’s battery is typically three years, but it may last longer or fail sooner, depending on various conditions and driving habits.

If your car is still under warranty and you experience any problems associated with a defective car battery, check with your manufacturer for an extension or replacement.

How Does A Portable Jump Starter Work?

Have you ever been in a situation where your car battery died? How about when it’s freezing cold outside, dark, and you’re stranded on the side of the road waiting for help that may never come? If this sounds like a familiar scenario – or a situation you want to avoid entirely – then you… 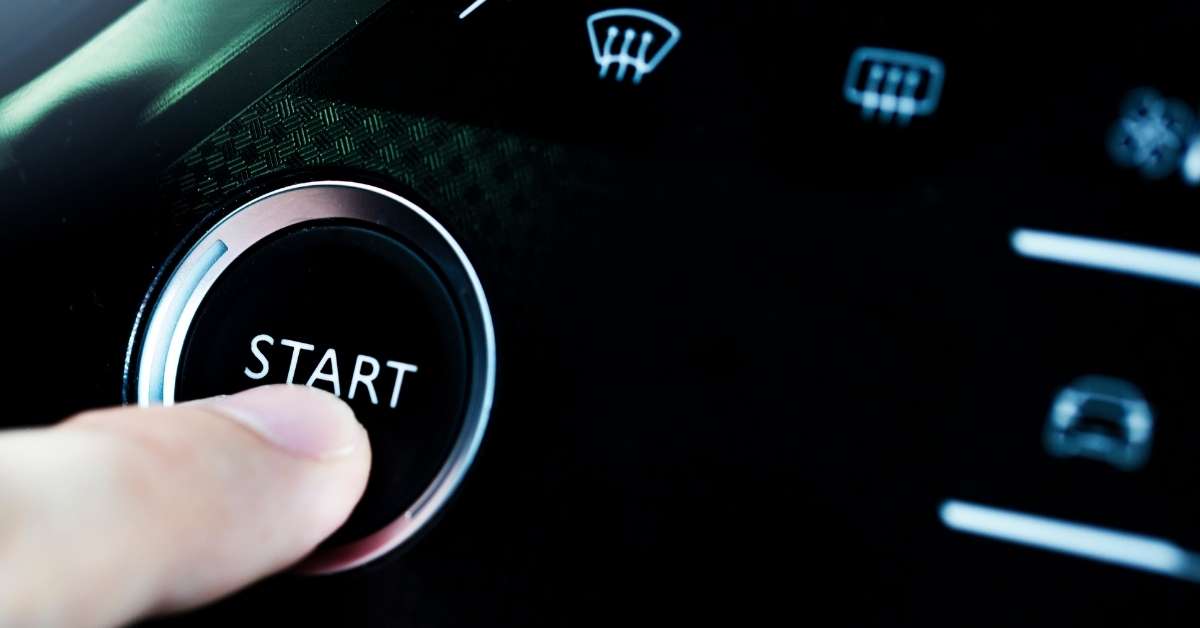 How Long To Drive After A Jump Start?

If you’ve ever had to jump-start your car, then you know it can be a stressful experience. If you’re like most people, you probably have many questions about the process. One common question is how long should I let my car run after getting a jump start? Experts conclude that if your battery was pretty…